Pavanje is one of the most well known villages in Tulu Nadu. It has a rich history associated with its temples and village itself. It is also one of the few villages in Tulu Nadu which has three well known temples. Pavanje has a Durga Parameshwari Temple and a Subramanya Temple but the most famous amongst the temples is the Mahalingeshwara Temple. It is the latter temple that I am writing about here.

The main deity of this temple is of course Sri Mahalingeshwara. The temple also has a Mahaganapati temple but the Ganapati idol is located outside of the main temple complex, just to the right. Such a placement is very rare in Tulu Nadu temples. In most other temples, the Ganapati idol is found right next to the main Garbha Gudi.

The temple authorities did not allow me to click the photos of the idols. But a photo was available in the temple office. Am reproducing the same in this article. 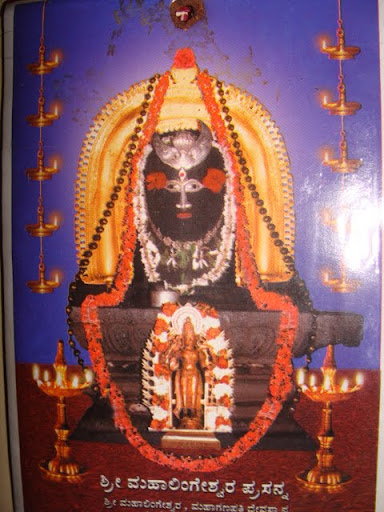 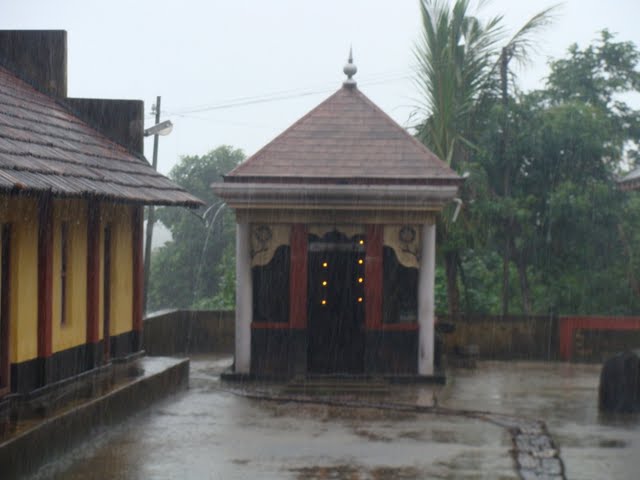 The village Pavanje and the temple have a recorded history of more than 600 years. There are several inscriptions and other archaeological evidences of the temple in and around Pavanje. The Kings of the Hoysala kingdom and later the Vijayanagara kings were great patrons of this region. Several grants have been made to this temple by them. The grants made in 1397 A.D and 1438 A.D have been recorded through inscriptions at the temple. 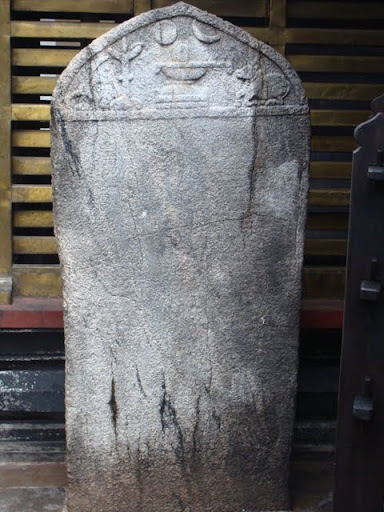 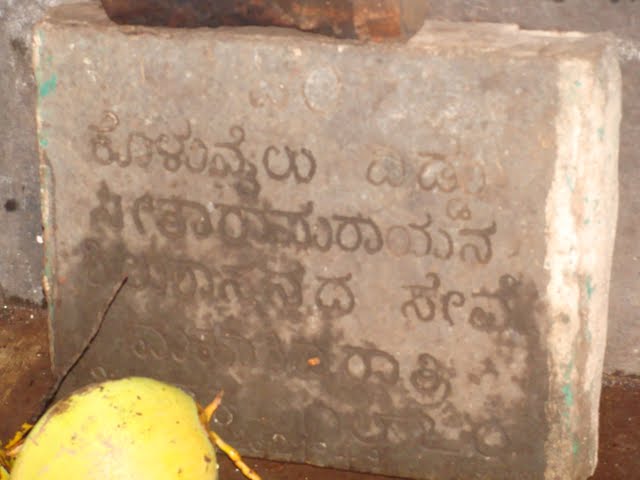 The temple itself is built on top of a hillock right next to the Pavanje river. This river merges with Shambhavi river a little further down in Mulky and merges into the Arabian Ocean. The temple is constructed in typical Tulu Nadu style and offers a panoramic view of Pavanje and surroundings. 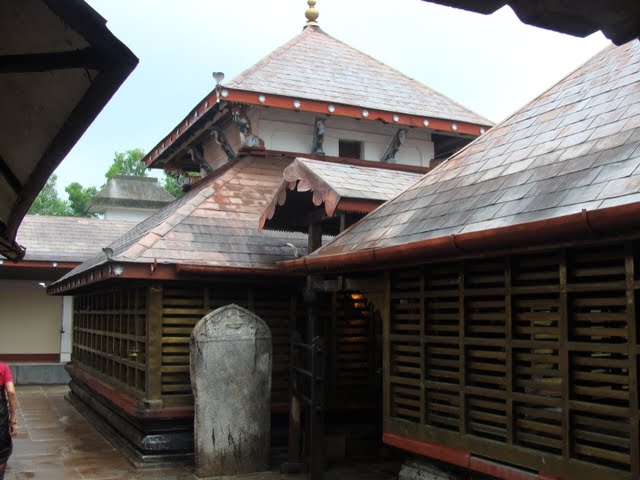 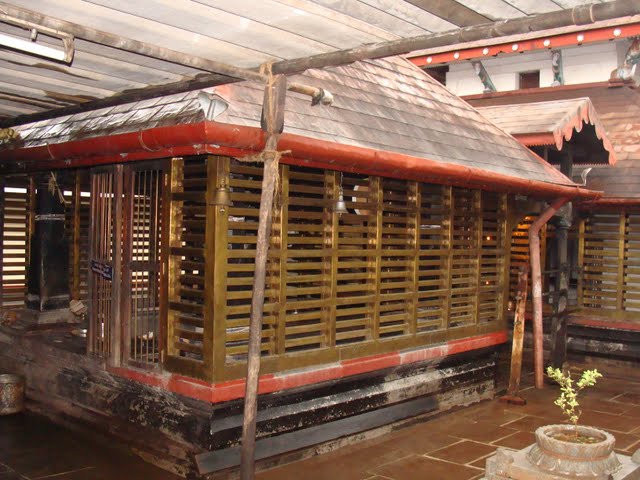 There is a Naga Bana associated with the temple and also a “Brahma Sthana”. In fact, the Naga and Brahma worship of Pavanje is very well known in this region. 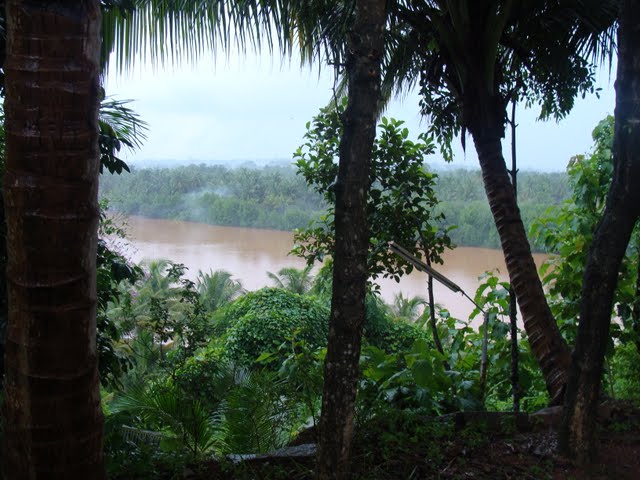 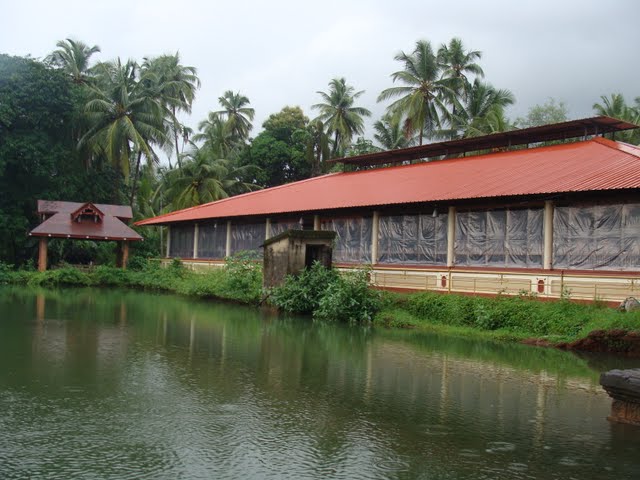 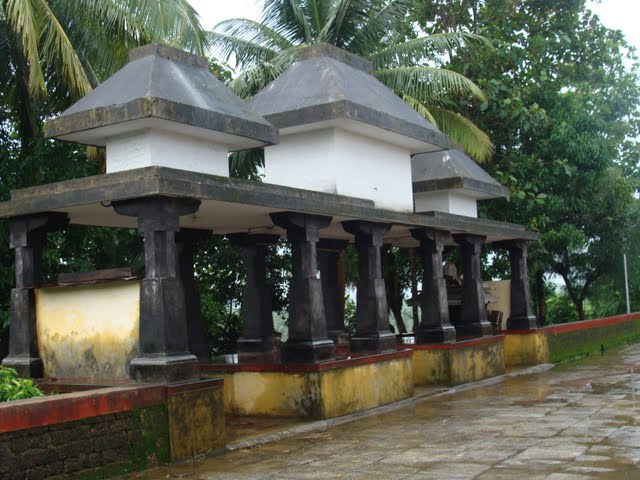 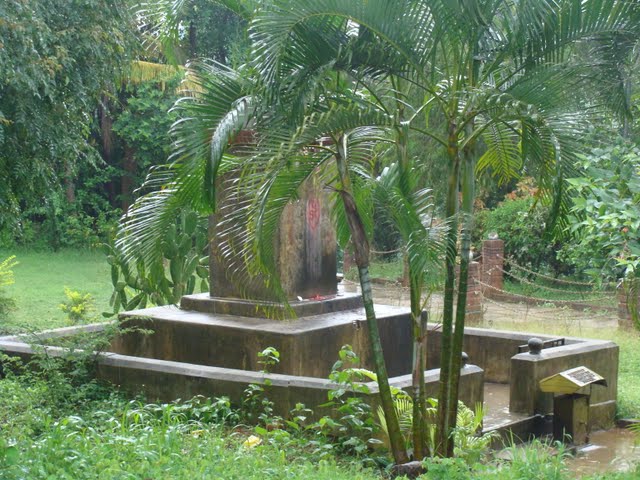 Annual festival: For eight days every year starting on Maha Shivaratri. The Jaarandaaya Bhuta Kola is held on the 9th day. 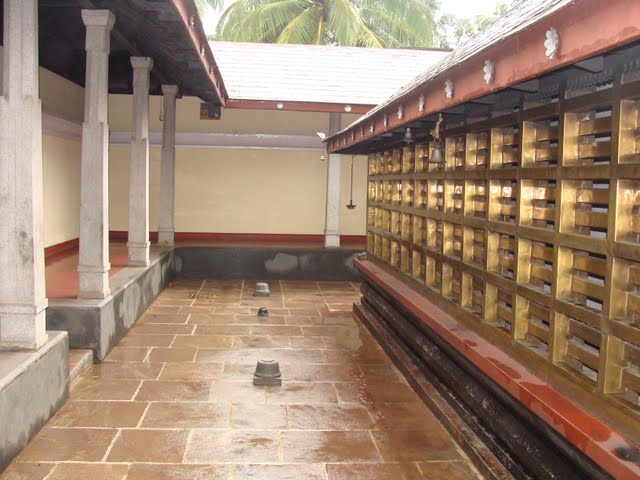 Specialities: During the annual festival, there is a custom that no other auspicious event should be conducted in the village. Though this is prevalent in many other villages, it is still very strictly adhered to in Pavanje.

More photos of the temple can be found here.

View all posts by Hariprasad